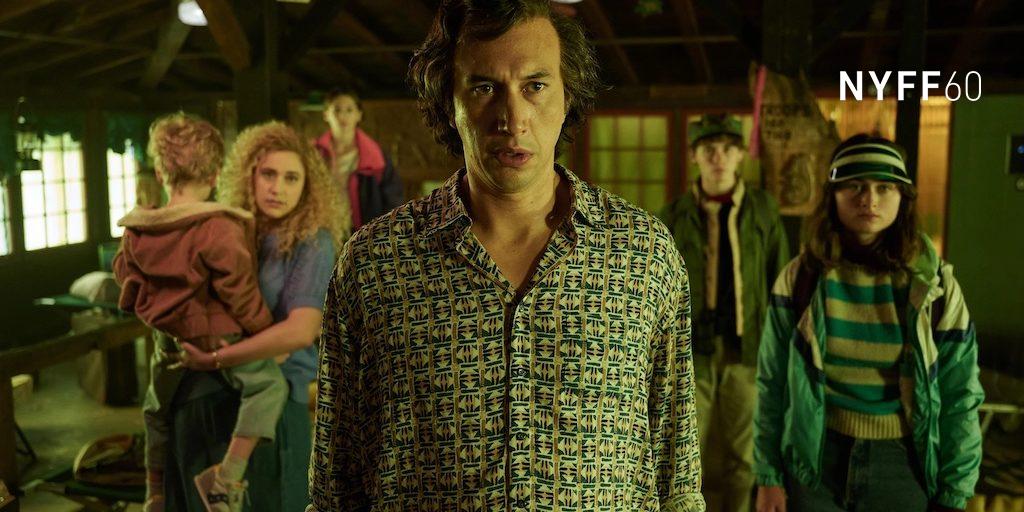 DEATH ACCORDING TO BAUMBACH

The fear of death can become a constant, to the point of conditioning life. Many films have pondered this matter.

In Baumbach’s own words, with White Noise he wanted to make a movie as crazy as he sees the world today, which is why he went through so many themes in his adaptation of the novel by New Yorker Don DeLillio (author of Cosmopolis), considered unfilmable.

The film is structured in three acts: “Waves and radiation”, “Airborne toxic event” and “Dylarama”. In it, Jack (Adam Driver, in his fifth work under Baumbach’s orders) and Babette (Greta Gerwig) along with their three children make up a family in America in the mid-1960s. The period is used to make a disclaimer about consumerism, capitalism, pop culture and environmental awareness.

Jack is a professor who founds a Hitler studies department and knows all the trivia about the heinous character. The daily life in their family nucleus is marked by their children’s eccentric personalities: they impart notions -like any child to their parents- about what is right or wrong, as parameters of what the elders sometimes lose over time, lecturing them, and these are damning and at the same time satirical.

This is when, after an accident, a toxic cloud approaches his city. After Jack’s denial through excuses and justifications, his children make him see reason to put aside a dinner that was taking place between sirens and evacuation orders.

Jack has an unresolved problem that haunts him: death. He takes pains to consider that “every day that goes by we are closer to death” and other phrases that are actually a little right, but are emphasized by the mere fact of not taking charge of living.

His frankness and whim cause that, together with his family, they hit the road in a chaotic getaway worthy of a Spielberg movie or Romero zombies, even with analogies to what occurred with the Covid-19 pandemic. In this instance, the film acquires a catastrophe cinema tone, where Danny Elfman’s soundtrack plays a relevant role.

After the vision that is offered about the illusion of considering a supermarket a comfort zone and after the environmental catastrophe, Baumbach’s multi-genre film moves forward again with the idea of ​​death. It is here that the film becomes stagnant around Jack and Babette’s relationship. She is surprised by her daughter taking pills (and pills for which there is no medical prescription and which are not known in the Vademecum of medical documentation). Thus a new conflict arises, which will lead to a dealer, and will even raise questions about faith even in a nurse who is a nun. Thus ensues a critique of self-medication and religion.

WN is a swaying feast, which covers a lot and squeezes little, perhaps because it is true that DeLillio’s material can be unfilmable like white noise or nonsense, something that Baumbach clarified that he knew how to film and express. I do not agree nor am I satisfied, nor with his decision to end a film in a bombastic way, with a choreographic scene in a supermarket, to the rhythm of LCD Soundsystem. 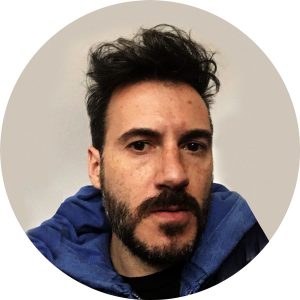