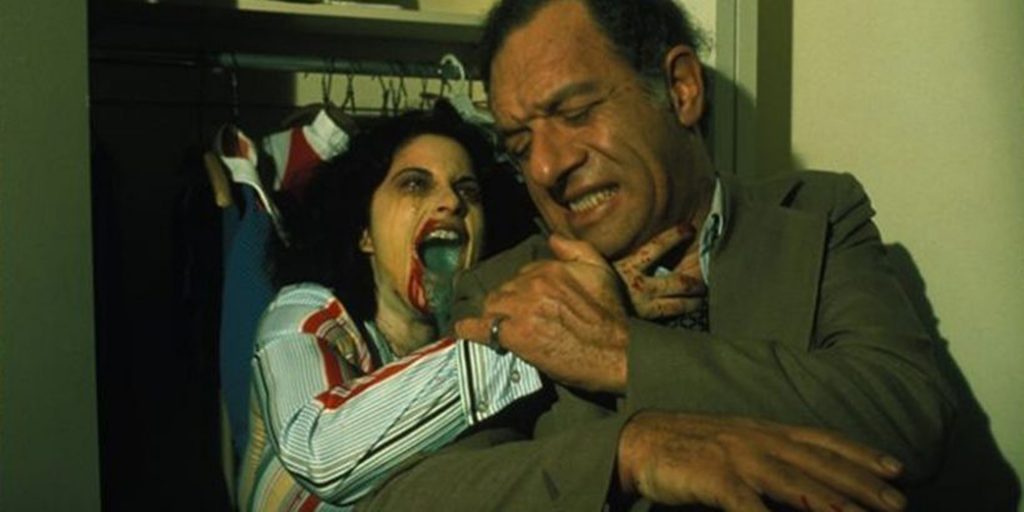 The first book that usually comes to mind every time a plague is discussed is, pardon the redundancy, The Plague, by Camus, a literary work that for obvious reasons has been mentioned a lot in these times. However, the book that I immediately think of in these pandemic times is A Journal of the Plague Year, by Daniel Defoe. I read this work a few years ago and inevitably, and again for obvious reasons, I felt the need of getting ahold of it again and revisiting it. Defoe, unlike Camus, behaves less like a narrator than like a chronicler. The writer mixes reality with fiction -Defoe speaks of an epidemic in 1665 as if he had experienced it as an adult when in fact he was five years old when the events occurred-, and combines a distant look, which does not avoid data or accurate historical descriptions, with the use of a first person who narrates these events with such a calm style that it becomes suspicious, as if the narrator wanted to conceal his own distress from us. There is much that can be said about this extraordinary book (which, by the way, and since I suspect that you now have time, can easily be found on the web both in Spanish and in the original language), but personally I would like to focus on a sentence from this book that talks about what the coverage of these events was like decades before the publication of the book.

There Defoe writes the following:

In those days we had no printed newspapers to spread rumors and news of events, or to embellish them by the work of the human imagination, as it is done today.

It is a brief but brilliant sentence, where Defoe describes in some way the intentions of his own book, one that will have data but also an embellishment typical of the pen of a great writer. It is as if Defoe told us that now we must take advantage of the fact that a horrible evil like a plague can be embellished with literature, not to make it more naive, but perhaps to be able to digest it better.

I thought of this phrase over and over again while talking to Jose Luis De Lorenzo about this dossier. Both of us were invaded by the doubt of whether it would be convenient to write about a series of films like this in these times. But personally, every time I was assaulted by doubt, I thought about Defoe over and over again, and that Defoe (at least as far as his opinions about art were concerned), was rarely wrong. Cinema about pandemics may be the best thing we can watch right now, perhaps not every day or all the time, but once in a while, so that fiction sweetens a situation that identifies us and that, deep down, we can’t get out of our heads. Better in any case that those apocalyptic and tremendous thoughts be reflected by good or great movies through resources of all kinds, than a more personal and generally more troubled imagination. This dossier also has an advantage: its selection rarely deals with the epidemic issue directly. With the exception of Petersen’s Outbreak -a great film that must have crossed everyone’s mind these days- the rest of the selected feature films only deal with disease and pandemics laterally, disguising it as something parodic (like The Host), enveloped in science fiction or even zombie plots.

Still, one thing that caught my attention when putting together this dossier is the few films that broach the subject of pandemics and lockdown. My theory about this is not very original: the issue is so unfriendly that it is even difficult to approach it from the sweet narrative strategies that a genre can provide. An evil as invisible as a virus is something so terrifying and so earthly that it is very difficult to confront it directly. That’s why horror movies rarely used the theme of viruses and decided on other types of monsters that were more implausible but also more visible.

Before this there is only one exception: David Cronenberg, perhaps the filmmaker most obsessed with diseases and bodily changes that cinema has given. Cronenberg is fascinated by infections and in fact his first two films deal directly with a spreading plague. One is Shivers, where Cronenberg imagines a kind of parasite that infects humans, making them hypersexual and unleashing, towards the end, a great orgy of universal scope. The other is the much more distressing Rabid, where, after an experimental operation, a woman becomes a kind of vampire who, unaware of it, will end up transmitting rabies that make people aggressive. In the two films, Cronenberg proposes two things about the notion of expansive diseases: in Rabid, the idea that this horror can be so tremendous, so arbitrarily destructive, that even the vampire herself will be capable of sacrificing herself so as not to continue being responsible for social destruction. In Shivers, the logic of a bacterium that due to its strength ends up being neither good nor bad, but the enabler of a new, different world. Both things are true: epidemics cause so much fear that even a monster seems somewhat minor, even innocent in comparison; but also the feeling that once they pass, nothing is going to be the same, and that unpredictability, that imminent change whose shape we will not know until it materializes, is also something terrifying.

As of those two films, at some point Cronenberg was transformed into the bearer of infectious cinema. To such an extent it is so that he thought many things in the key of infection: the multiplied babies coming from the wrath of The Brood; the simulated ultraviolence of Videodrome; Seth Brundle’s inevitable transformation into The Fly (that barely-forgotten metaphor for cancer and terminal illness); the masochistic sex of Crash and even the physical aggression of A History of Violence were all ways of thinking about the world from a biological point of view, where absolutely everything is conceived as an unbeatable and unstoppable germ.

No other filmmaker like him confronted us so much and in so many ways with the body’s inevitable decay and invisible evils. And while this approach may seem twisted, I’ve always suspected that disguising this unfriendly fact in metaphors of all sorts makes Cronenberg much quicker to deal with his own mortality than any of us. Perhaps, in these moments, it is good from time to time to adopt a Cronenbergian perspective of the world. If reality frightens and baffles us and there is nothing we can do about it, at least we can embellish it a little. 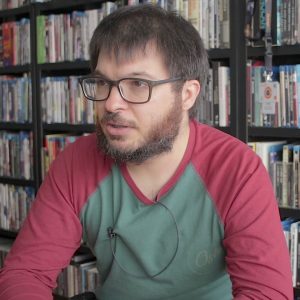 Ver críticas
PrevAnteriorThings I promised not to tell | Two Christmases. Two Catholic Heroes
SiguienteAwaiting the release of “Little Women”. About the novel by Louisa May AlcottNext