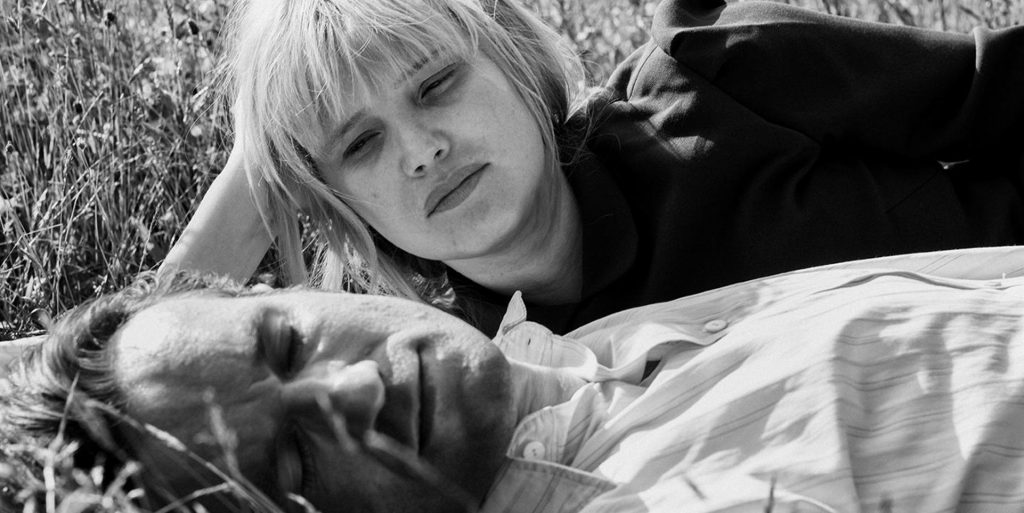 The conviction is unanimous: Cold War is a work of genius and its director, Pawel Pawlikowski, one of the best of the moment. Cannes certified it, the critics and the audience vindicated it. Doesn´t one leave the movie theatre stunned by so much beauty, even when the death drive surreptitiously imposes itself as destiny? Who cares! Beauty must prevail, and this is how images nullify tragic creatures who are decreed a fate because the script must illustrate a reasonable thesis: History devours desire, the old Soviet world was incompatible with oxygen.

Everything starts in 1949, and everything is fine (photographically). Splendor of black and white, a mania for composition, musicians from various regions of Poland gently pose in front of the camera and lavish beautiful melodies from the respective traditions they embody. The collection of the initial sound pleasures has a precise function: to contrast with Stalinism´s ideological music. That impressive beginning introduces the leading couple, whose love is marked by misfortune. He, a remarkable pianist; she, a younger singer and dancer. They know each other because he is one of the examiners who decides who will be chosen to join an artistic company that will represent the regime.

The story progresses according to musical numbers and ellipsis. Infatuation is quite fast, the interruptions of the passion occurs as the years pass. The story spans fifteen years and moves from the Soviet bloc to Paris with a certain fluidity that is not always present inside the shots. The core of the plot is that Wiktor decides to escape to Paris and Zula chooses to stay in the world that denies freedom. There will be twists and turns, reunions, bad luck and, finally, a way to correct what history does with them. The inevitable intolerance of existence was already present in Ida, although here everything seems less explicit.

The ostensible and programmatic perfection of the frames demands the suspension of critical judgment. How dare one question the various shots that do not know asymmetry? Pawlikowski’s geometry is as seductive as the appearance of Jeanne Balibar in a minor role or the cinephile sequence in which Wiktor works on the musicalization of I Vampiri by Riccardo Freda. However, the plot’s dramatic ineffectiveness is too weak a counterpoint for photography to disprove the awkward argument that it cannot precipitate an immediate adherence to the suffering of its lovers either. What happens between them is scarcely credible, an outline of passion, that when existing in the film is granted the usual credulity with which one arrives at a movie theatre. Without the photographic recesses, the drama is anemic, perhaps insubstantial, from which it is not preached that visual pleasure is inappropriate. A film is many things at the same time, but it is still a whole in which the fragments are assembled in a specific way and which sets an operation in motion.

There is something else to say, something that corresponds to the very movement in a shot. The still, close-up or general shots are forceful in Cold War because they have the photographic force in their favor and absorb the eventual movement of what is in front of the lens. When landscape predominates, the strength of each image is unobjectionable. In the various musical numbers that make up the film, dance itself subjugates an insecurity that can be detected at other times, when Pawlikowski has to breathe movement into the photographic instinct that defines the visual order of his films. It is a less obvious decompensation between the frame and the interior of the shot, once again protected by the magnificent range of light variations that black and white ensures.

Cold War‘s binary color voluptuousness can spark wild enthusiasm. After that joyous blackmail, what remains is a skeleton of romance, a mournful twentieth century reading, and petty nihilism. 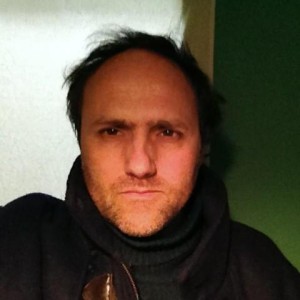 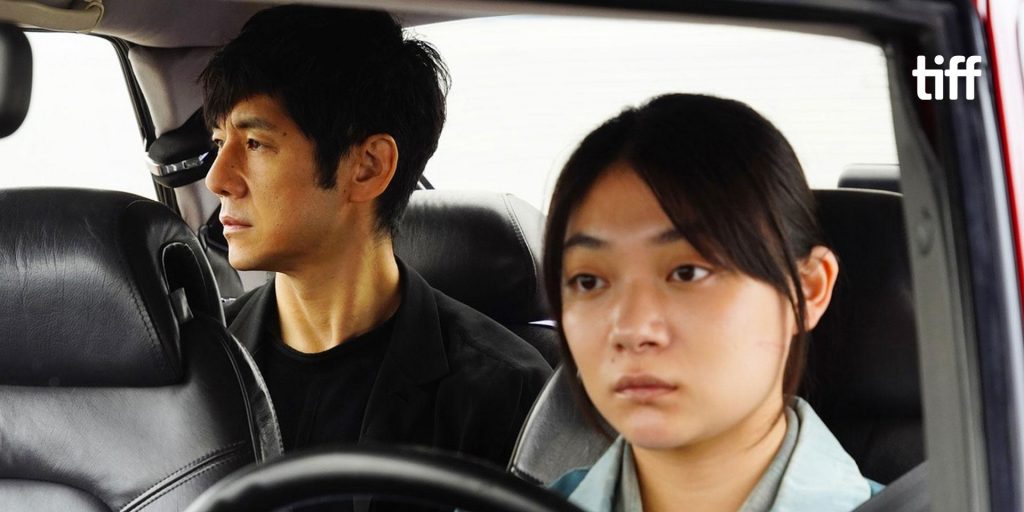