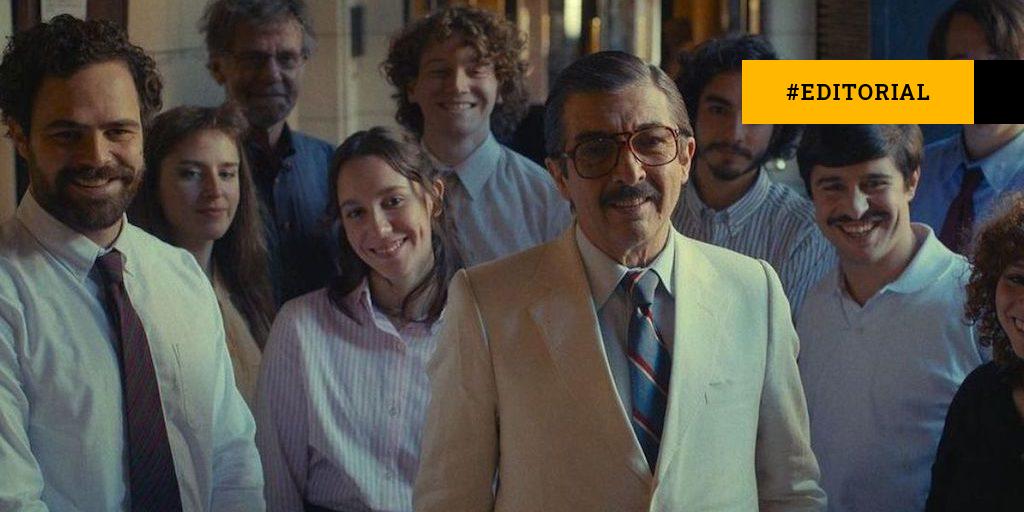 Some time ago, a video was circulating on social networks in which John Williams made arrangements in the choir that he recorded with the London Symphony the song Duel of the Fates (link here), the central theme of Star Wars: Episode I – The Phantom Menace. The year was 1999 and DVD sales were highly successful but Williams was concerned with the small details: that the tenors, baritones and basses sounded accurately, with clockwork precision. The composer of almost all of Spielberg’s films intended urgent, immersive sound – sung in Sanskrit – to give viewers a unique and lasting experience in a movie theater. Anyone who remembers that fight with lightsabers will do so knowing that they lived it to the fullest, sitting on the edge of the seat and with the voices of the choir reverberating again and again in our ears. That is the durability that Lucas and Williams sought, regardless of the millions of DVDs they have subsequently sold.

A little later a note appeared to Tom Cruise in the role of executive producer of his films talking about the releases of Top Gun: Maverick and Mission: Impossible – Dead Reckoning Part One. The journalist who interviewed him asked him why Maverick had not premiered in streaming, since the film was ready in 2020 and the pandemic made its premiere impossible: “because movies are released in theaters,” replied good old Tom. He also mentioned that he dismissed proposals to bring the Mission: Impossible saga to platforms citing the same response.

Durability, that constant search of guys like Tom Cruise and John Williams. That the spectator experiences something unique and unforgettable, maintaining that communion with the films inside a movie theater and recognizing it as a place bigger than life. But times have changed and the streaming platforms want to control the premieres and eliminate that communion between the viewer and the cinema. The emblematic case that we are experiencing at the moment is that of Argentina, 1985.

The film starring Ricardo Darín that narrates the trial of the military junta in the eighties had the potential to be the most important Argentine blockbuster in the last 10 years since it had the great film actor of our time and a theme that always loiters the political heart of our country. The producers decided to sell the film to Amazon and accept the conditions of said company, granting a window for its exhibition exclusively in theaters before releasing the premiere on the platform. Since the case of The Irishman, Scorsese’s last film, we know that the big chains do not accept those short windows – almost blackmail – and they rightly decide not to program the films. Therefore Argentina, 1985 is not programmed in theaters that represent 80% of the market’s market share, the producers abdicated and resigned to the possibility of perhaps breaking the barrier of three million tickets sold.

It doesn’t bother us that the producers have made an agreement with Amazon –obviously there are no mainstream producers in Argentina who seek durability like Tom Cruise– but we do reject the double standard: they knew very well that they would not be programmed on the big networks, and even so they speak of a “boycott” through co-opted journalists. There is no such boycott and the rules are clear. From this space we support the chains’ decision; cinema is released in theaters without any conditioning.  We regret that the producers of Argentina, 1985 opt for the audience which pauses every 20 minutes to eat a yogurt or drink a glass of Coca Cola.

Now, entering A Sala Llena’s news this month, we are in New York covering the festival again. The NYFF is an atypical festival, it is not competitive and works more like a show that contains the best of the festivals that took place in the year, plus world premieres of several films made in NY. The films that won in Berlin (Alcarràs), Cannes (Triangle of Sadness) and Venice (All the Beauty and the Blooshed) will be shown. 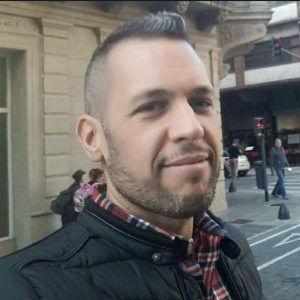