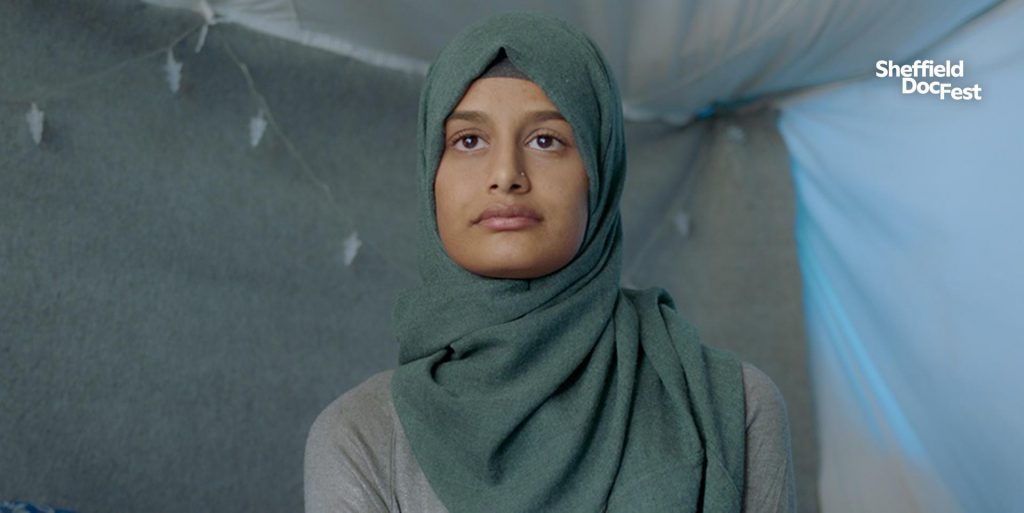 How did I come to Sheffield? Actually, I never got to Sheffield, where from the 4th to the 13th of June celebrates the Sheffield Doc Fest. However, the only advantage of this pandemic is that you can attend film festivals without actually having to travel to the festival itself, since the films are offered online. In such a way I could enjoy the Mar del Plata International Film Festival (which did not have any physical attendance) and the Buenos Aires Independent Film Festival or BAFICI (who had both physical and online attendance, as it is with this festival we are covering). But Why Sheffield? The story of my arrival starts this way. There is a worldwide consensus among some festival programmers on why they are in decadence. Curiously, the very same people programming the festivals claim that the issue with them is about a globalized consensus on certain films, films which programmers agree upon or imitate other programmers. And because of this consensus, the rest of cinema, the one not seen or discarded by the most influential programmers, becomes invisible. This very thing, that good films existed (and sometimes were even screened at festivals) but were hidden by the murmur of consensus, was affirmed fifteen years ago by my friend Peter Van Bueren, during a public conference at the Mar del Plata Film Festival.

One of the many who reformulated this idea (although, it seems, was never put in writing) was a man named Christopher Small, whose very first feature film, Communists! was seen at the latest BAFICI. Small is a programmer at Sheffield and, also, a very good friend of Lucía Salas, an Argentinian film critic, programmer and scholar, now living in San Sebastian, with whom I exchange e-mails from time to time. Salas assured me that Sheffield’s programming, whose last year’s edition she had access to, intends to set itself apart from the usual kind of films you see at a festival. As if she was offering me the chance to see it for myself, and stemming from that conversation, I received a couple of days ago an invitation to apply for a press accreditation at the festival signed by Gloria Zerbibati, in charge of foreign press affairs at such event, a very pleasant woman, at least in writing and of whom Salas assures is one of the few press managers that behaves like a human being (I know fully well what she means; it is not a guild characterized by treating their fellowmen kindly). That is how I ended up filling a form, at least partly. Because, at some moment, I realized that the questions went beyond my name, address, the publication I write for, etc. into matters such as: ethnicity, gender and sexual orientation. When I was hesitating between “Latin with European roots” and “Native American”, I told myself “What is this?” and then I noticed that the checking of those options was not obligatory. Thank God. Some years ago, to ask someone their race or sexual orientation to be accredited anywhere would have been considered a serious offense, even a felony. However, in the woke era, the idea of the majority is that if one belongs to a minority it is good to make it stand out at every opportunity. Well, since I am old fashioned, I restrained myself to check any of the options.

I sent the form and waited for a couple of days for them to accept it. In the end they did, so I went through the catalogue. It is a medium sized festival, featuring around 100 movies (smaller than BAFICI), with an International Competition featuring eleven films (one of them Argentinian, Rancho, by Pedro Speroni, that takes place in a maximum security prison), a United Kingdom Competition (with 14 films, both feature length and short), panoramas, retrospectives, focuses, a musical programming, etc.: more or less what you can expect regarding the architecture, with due attention to world premieres and stuff like that, a curious section named Ghosts and Apparitions (whose exact nature I could not explain) and, since Sheffield is a progressive festival (I do not know of a documentary film festival that does not see itself as such), there is a section called Rebellions. But there is also a strong presence of Black and LGBTQ cinema. Even, by taking a closer look at the films, I had the impression that the expected complaints were a little unbalanced and the dictatorships seen in the films do not seem to be aligned with the left wing.

But I did not apply to Sheffield to ideologically agree, but to see films and prove if the monotony felt around could be broken and also, even primarily, to see what happens out there. The Quarantine is not just material: It also provokes us to not know about anything, that a thing called World exists. I desperately need to escape this lockdown. And seeing documentaries was always a window, beyond the alleged “art”, which some time ago was contrasted with information. As time went by, one started to realize that truth is not always separated between form and content. Good movies are those that are authentic and that is noticed in the stories they tell and the way which they are told. I intend to sustain this obvious point to the very end, even if it means to put it to the test.

As I went through the catalogue, I realized about something: the festival director is Cintia Gil, who up until two years ago ran Doc Lisboa. Gil is friends with Cecilia Barrionuevo, as well of Boris Nelepo, the young Russian film critic presenting sophisticate retrospectives at the Mar del Plata Film Festival. Nelepo is some sort of a dark monk of the festival opinion (He is not the only one, but he is on the influencer short list). I also found out that my friend Agnés Wildenstein worked at the Sheffield festival as a programmer. She came from Lisbon with Cintia Gil (although she never left Lisbon, where she lives and where teleworking is more generalized). So, I arrive to Sheffield, supplied with Agnes W.’s recommendations, as well as those by Christopher S. (by way of Sofía S.), although it would have been better not to know anything. Yet there are so many movies and, as it usually happens, one does not want to miss out on the good ones. In this way, one ends up reproducing the dominant current of opinion.

The festival promised to send me a pass to see the movies this afternoon, but they had technical difficulties, so I stayed rather anxious. However, my signing up for the press accreditation motivated the arrival of two e-mails offering links to see two films, which I accepted in a rush. It was what I was looking for. The films were Charm Circle, the directorial debut of American filmmaker Nira Burstein (International Competition), and The Return: Life after ISIS, by Spanish filmmaker Alba Sotorra Clua (from the Into the World section). So I dived into the first one to arrive, Charm Circle and, although I was warned that I could not publish reviews on neither film until Saturday, I want to say that I started the festival on the right foot. 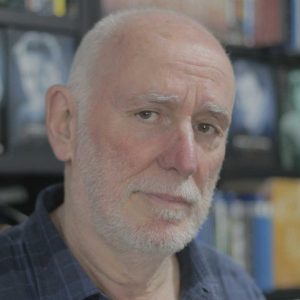 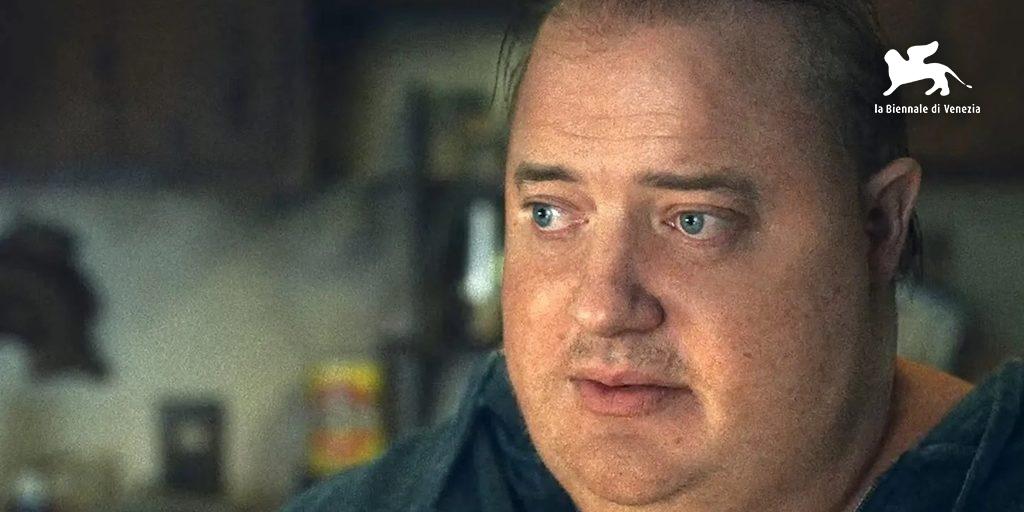 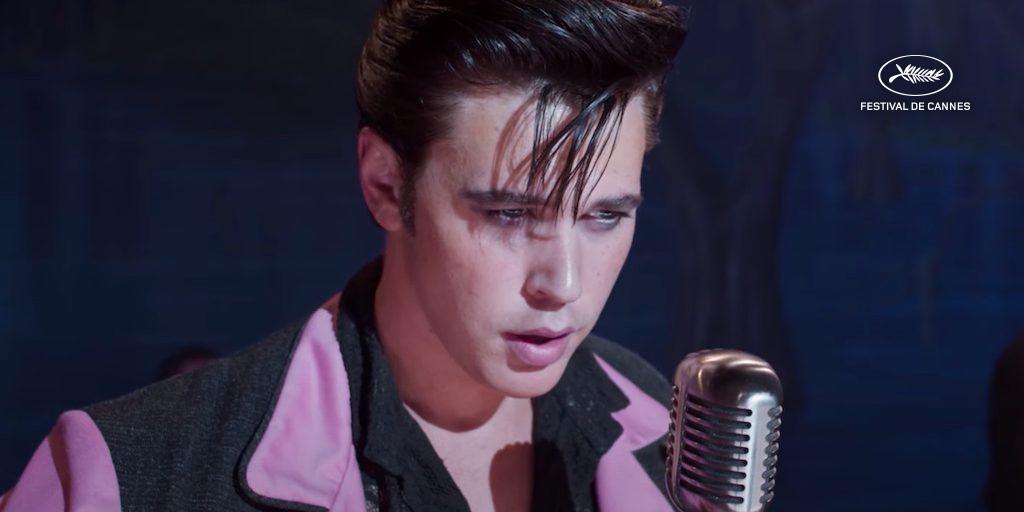 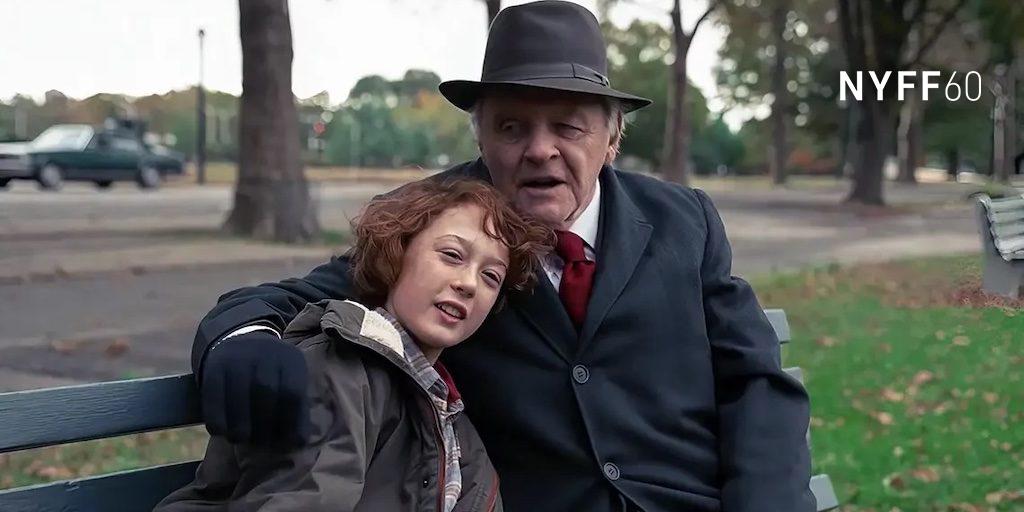